SERVICE YOU CAN RELY ON

The Family Garage with 60 Years of Experience 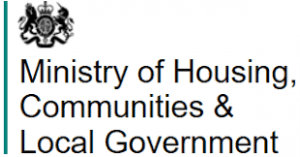 The Government have issued guidance as to which outlets in the UK must close during the Coronavirus outbreak. Garages are currently exempt from the closures and are open for business as usual.

However, we will be operating under the latest Government guidance and taking all necessary precautions to ensure the safety of our customers and staff.

To ensure we are keeping everyone safe, please contact us to make appointments or if you have any other questions.

Quality service you can rely on. Click below to book a service, it’s really easy.

Lost your MOT certificate? Not sure when your MOT is due? You can check here.

Got a question or need a quote. Get in touch - we'll be happy to help. 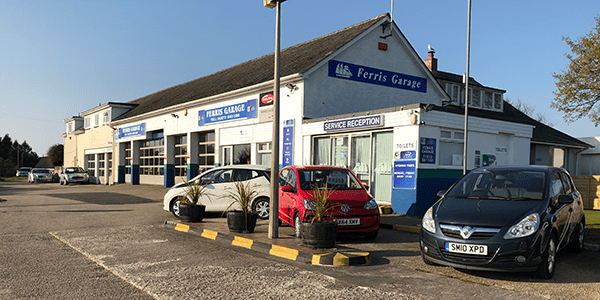 We offer high skill levels built up over many years. As well as the usual services such as servicing, MOT’s, repairs and tyres we also have the technology to carry out computer aided infra red wheel steering alignment and computer aided fault diagnostics for petrol & diesel vehicles. We now have two technicians qualified to work on hybrid and fully electric vehicles. 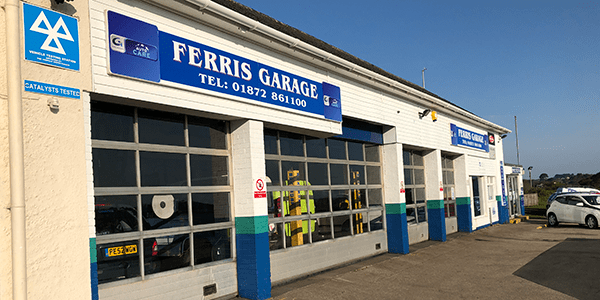 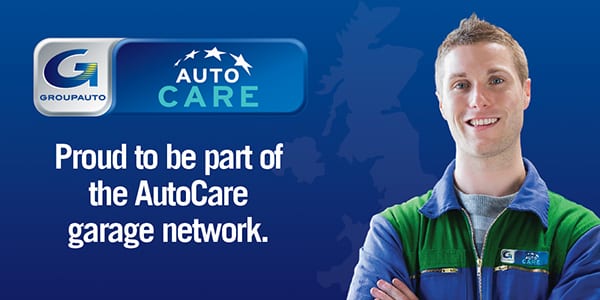 As your Autocare and local independent garage at Ferris Garage , we can offer all the skills and services found in a franchised garage but without the restrictions and inflated prices. All repairs and services are carried out in Truro in accordance with the manufacturer’s specified and recommended times for each job. Additionally, we will never carry out repairs on your car without your prior consent.

1980 Stop Polio round the world expedition: Week 53: Delhi.
I did some more maintenance on the cars, adjusting brakes, greasing suspension, and cleaning fuel system again. We were contacted by Mark Tully from the BBC and asked to visit Save the Children fund (SCF). They had several projects they would like us to film and said also we could sleep at the directors House on the flat roof. So, we paid the bill at the camp site and moved straight away managing to fabricate poles, so we were back in the hammocks. We were invited to a party in the house by the Tibetan staff as the Director was returning to UK. The Tibetan food was fantastic washed down with a little whiskey. Over the weekend there was a wedding in the garden of the house across the street. They brought in a large marquee and outdoor air conditioning, when in the street were sacred cows and beggars, the difference between the have and have nots was immense.
On Monday we visited a SCF creche on a building site. Many families had been sponsored to leave their villages and come to Delhi to work, unfortunately the money they earned was never enough to pay back the crooks who persuaded them to come. So, the women as well as the men ended up working on these building site and before the creche the children would run wild with many being injured or even killed in accidents. Over the next couple of days, we filmed the creche, school, and the building site, the children were so lovely, they put on little shows of dancing and singing. On the last day we were permitted to film where they lived, this is where the word hovel comes from, they used the broken bricks to build one room huts 2-3 foot high about 6 foot wide, cooking outside with the cots to sleep on inside. One had a white paint marked out in a square in front, apparently this was to signify one of the children was ill. It was chicken pox and earlier that week another child had died of the same disease, it was heart breaking.

1980 Stop Polio round the world expedition: Week 52: Guntur to Delhi
A year and 53000 km away from home. It was very rural and very hot and dry, the hardship and poverty living in the villages was obvious, I do not think many had seen Europeans and certainly not Mini’s! In the midday heat we had to stop to allow the cars and us to cool down and by early afternoon when we arrived in Hyderabad Jack cut out and would not restart. The Indian Express newspapers said if we needed help to search them out and they would help. They took us to a friendly garage/yard and by the time I’d cleaned the fuel system and fitted a new filter it was too late to leave, there was a ‘tourist hotel’ next door, but I preferred to sleep in the hammock outside. The next morning the editor’s wife brought us Chicken Nasi and bread for breakfast.
Driving, like most things in India was challenging, there seemed to be very few rules of the road, so you were as likely to see a vehicle coming down your side of the road, bullock carts, horse and carts, and of course sacred cows. It was so hot during the day we bought ice to keep our drinks cool, the ice factories were amazing, they circulated sub-zero salt water under the fresh water until it freezes. Men then wrapped the blocks in hessian and dragged them down the streets, that is why you never have ice! I had to refit the exhaust on Jill one afternoon and could not understand why it went dark so quickly only to see I was surrounded by people blocking my light.
We drove on north, being warned out the ‘naughty fellows’ (bandits), through Hyderabad, Nagpur, Agra with a quick look at the Taj Mahal and eventually Delhi. Our first port of call was the Iranian Embassy, but it had moved so we went to the Tourist camp site which was very central. Apparently, I thought there were loads of wierdo’s and freaks, to be fair, there were very few tourists in those days only back packers, hippies, and druggies. As there were no trees, we hired cots to sleep in and had to use our sleeping bags as it got cold at night.
Over the next couple of days, we visited the Pakistani, Iranian, Bulgarian and Yugoslavian embassies for visa’s, we tried to get the British Embassy, AA India and Ashok Leyland to send a telex to our shipping agent as we had a problem with the ‘Carnet de passage’ without any luck but Castrol were fantastic. We also visited the famous Mark Tully at the BBC who said he could get the Carnets back to UK.

Websites for the motor industry from